buy Seroquel canada My grandfather was an industrial designer working with Norman Bel Geddes,  had several U.S. patents registered to his name, and I grew up with these beautiful objects. My grandmother Ellen Shipman on my other side, inherited a collection of early american Pewter and colonial furniture that, no doubt, equally informed my young aesthetic sensibility.  Since high school in the early ’70’s I have worked with ebony and silver in a variety of mediums, including inlaying my own guitars.
So I’ve recently taken leave from teaching History at Berkeley high school, to risk a 3rd career in further developing my guise / transformation from amateur imposter => ‘Designer-Craftsman’.

can you buy Lyrica online I am inspired to bring back both the dignity and status of pre-industrial revolution fine craftsmanship, and by a desire to “… Rage against the Machine”, to be a voice of resistance to the increasingly digital world of ‘virtual experiences’ & social media; to actually dedicate myself to mastering the technical skills of excellent craftsmanship, to physically ‘Make’ something of both Utility & Enduring Beauty; and, if the stars line up, perhaps even pay the rent.

If I had to describe the style of my cutlery & furniture work,  it would be      “Retro-Art Deco / Industrial”.

Having lived at an impressionable age in central Europe for 23 years, I imagine my Designs to incorporate important aspects of Josef Hoffmann & the Wiener Werksteatte, Jean Puiforcat, the book illustrations of Jessie M King & subsequent ‘Pochoir’ color printing technology utilized by George Lapape and Saude, the american ‘Industrial Designers’ of the 1930’s such as Raymond Loewy, Worthen Paxton, and others too numerous to mention here. Perhaps not quite the ‘severity’ of Frank Lloyd Wright, but there is  a deeper ‘historical’ thread that aspires to Carlo Bugatti, the simplicity & function of Shaker furniture, the Biedermeier movement before that, the extraordinary ‘spareness’ & beauty of German / Austrian silver-work in the early 19th century … and stretching back even further, to the Classical antiquity of Rome, ancient Greece, Egypt , Mesopotamia, and even the Chaldeans.

Salvatore Feragammo, in his capacity as more than just a shoemaker, was absorbed his whole life by the Question:

From Where does the Arist get his Inspiration ?

Feragammo’s own answer – and the answer that many other artists before him have concluded – can best be described as the ‘Platonic Remembrance’; that innate capacity not so much to conceive of a design as uniquely ‘new’, but to design something that builds upon the vision & efforts of artist-craftspeople whom have come before us; to ‘access’ something that is already within us, and to perhaps contribute towards, and continue that effort ourselves.

I see my own work in that context. And though my work may not become ‘finished’ in this life, I fear not, because there will be more time in someone elses’ Next … 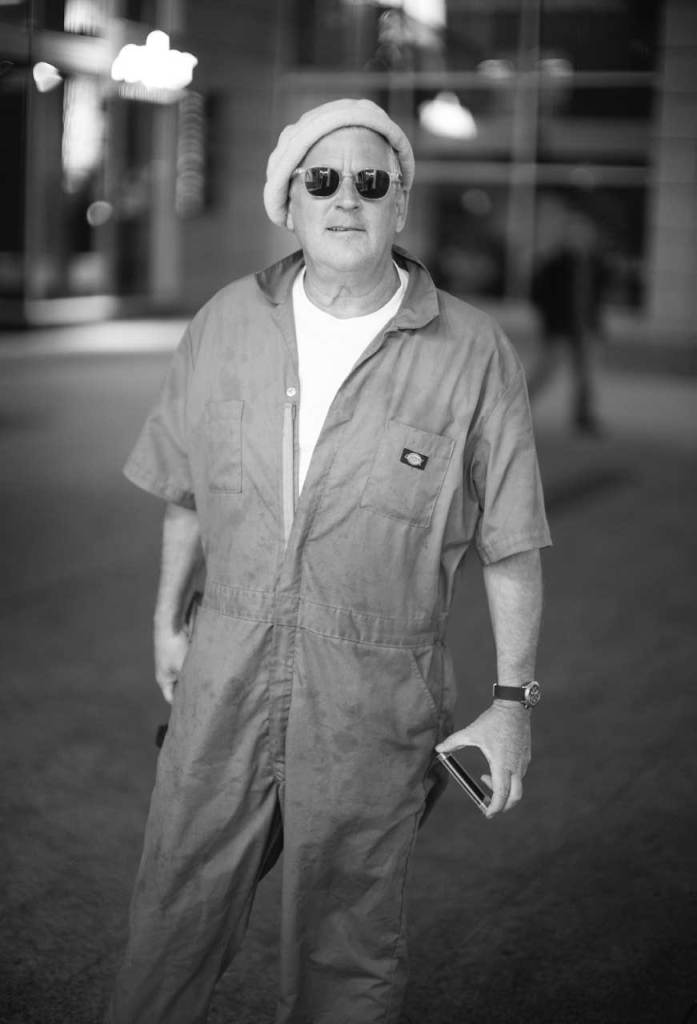